After a long, long delay, I am finally returning to the journal of my 2014 European trip. Perhaps I might finish it before 2016 rolls around. 🙂

July 9, 2014: Fresh from my visit to the Cotswolds on the previous day, I embarked on another excursion outside London. Today I would be visiting Leeds Castle, Dover, Canterbury, and Greenwich, before boarding a boat that would take me along the Thames back into central London. This was my fourth and final trip booked through Premium Tours.

The first stop was Leeds Castle. Our group was given a private tour before the castle opened to the public, enabling me to get plenty of people-free shots. Leeds may not be as big as other castles, but it’s very pretty and serene, situated on a lake and surrounded by beautiful grounds. It’s worth a visit if you’re looking for a day out from London to a nearby destination.

Little did I know that in less than two years I would be returning (and actually staying in the castle for a couple of nights) for my sister-in-law’s upcoming wedding. This time I will be visiting the castle in February, so perhaps I’ll get some new photos with snow cover to contrast with the summer photos below: 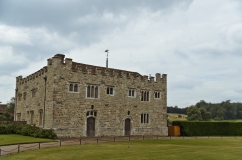 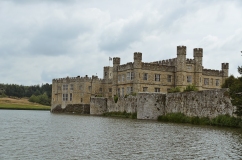 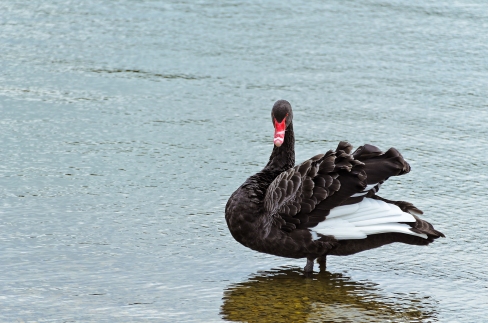 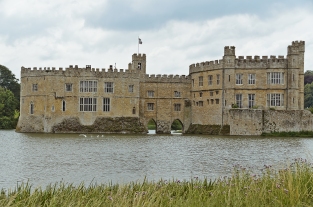 These busts are supposedly life-sized.

Our next stop after Leeds Castle was Dover for a chance to view the famous white cliffs. Unfortunately it was just a 15-minute stop, so I only had time for a few photos. 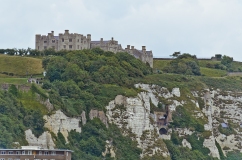 After leaving Dover we next headed to the land of Chaucer: Canterbury. That part of the trip will be covered in the next installment.

View more photos from my visits to the English countryside.