Eurotrip 2014, Part 1: Planning a Trip Across the Pond 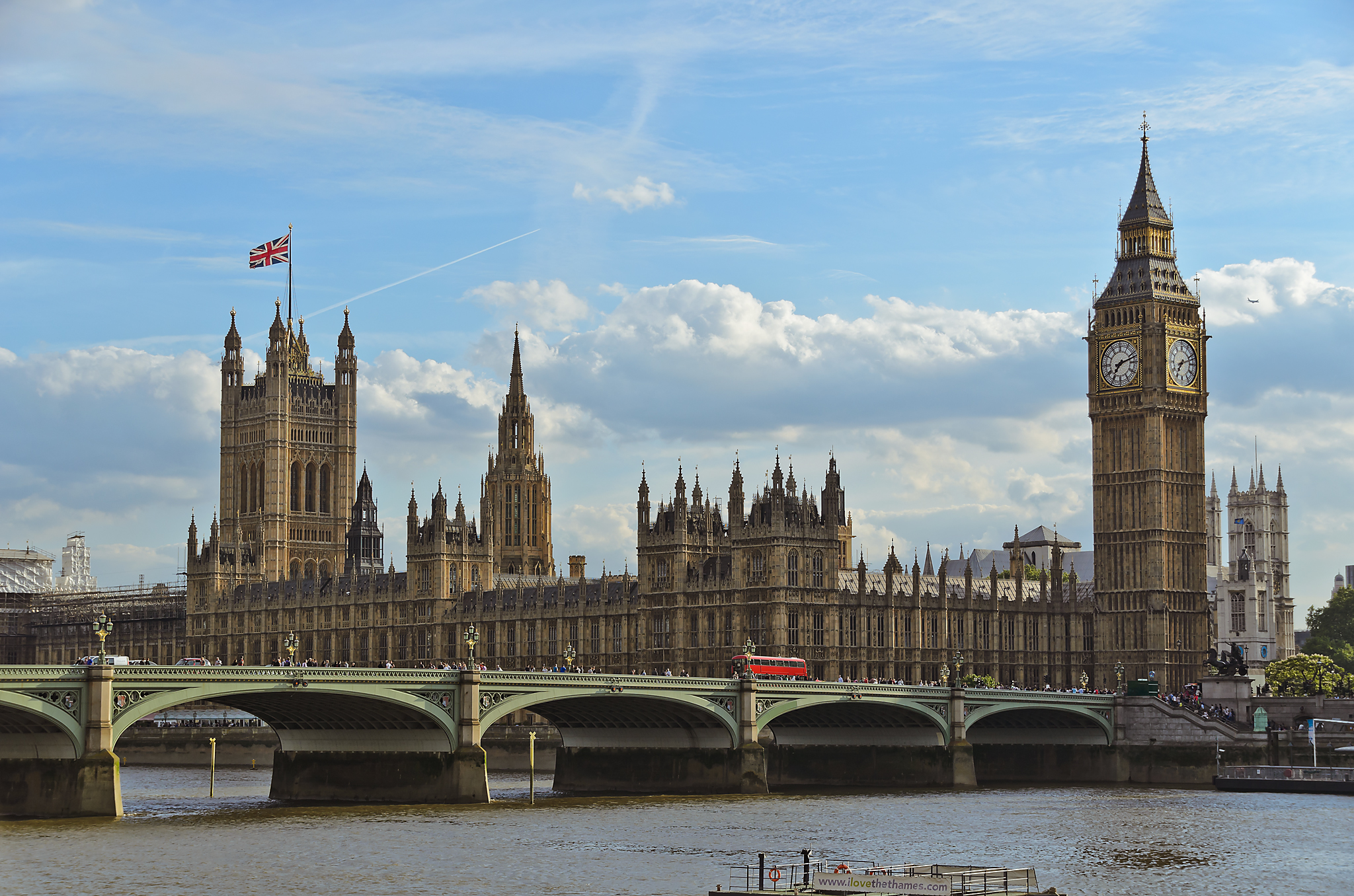 My summer trip to Europe last year began on a whim. I hadn’t been planning on taking a big trip in 2014, but then Monty Python decided to reunite for a series of live shows at the O2 in London. I had never been to London and seeing the Pythons perform live for likely the final time seemed like the perfect excuse to head across the pond. I asked my uncle (and frequent travel buddy) if he was interested, but he had already planned a trip to Norway. I wasn’t sure if I felt like going by myself and the Python tickets sold out in minutes anyway, so I just forgot about the idea.

A few months later I saw an article about the shows and my interest was once again piqued. For the heck of it I decided to see how much tickets were going for online. I found a site called Seatwave, which is basically a European version of Stub Hub that acts as a middleman between sellers and buyers. After doing a bit of research to ensure it was legit, I started browsing. I was expecting to see monstrous prices, and while many sellers were asking a lot, I was surprised to find that there were also several reasonably priced tickets out there. I managed to find a very good seat for not much higher than face value (it helped that I only needed a single ticket) that was too tempting to pass up, so I pounced. A day or two later I received an email with a link to print out my show ticket and I was all set.

The O2, My Destination for the Monty Python Show

So, I had my ticket to Monty Python in London, but now came the hard part: planning a trip around it. This would be my second completely solo trip after Mexico in 2013. That trip had been easy to plan because I had done the whole thing as a tour. I thought that might be the best approach to take on this trip as well, but the London tours I looked at were very expensive and none of them included everything I wanted to see, so I undertook the more arduous task of booking an entire trip from scratch.

Planning a trip to a foreign country may have been an intimidating prospect in years past, but with so much information now available online, it has become a lot easier. All it takes is a bit of patience to sort through the myriad options and perhaps some organizational skills to ensure that all of your activites/times/dates are in sync. I could have used a travel agent to make things easier, but I actually found the planning exciting. I was able to arrange everything via web sites and email without ever having to speak to a single person on the phone.

I planned the vast majority of my trip with the help of a web site called London Toolkit, an invaluable resource with a wealth of useful information. Through this site I found my London apartment and all of my excursions. The site also helped me figure out which card to buy for riding the London underground and contained lots of great advice for navigating the city—by the time I arrived in London, I already felt like a resident.

My original plan was to stay for about a week, but when I saw how easy it would be to visit numerous destinations from London, I ended up booking trips to Scotland, Paris, Amsterdam, and Bruges, not to mention a bunch of excursions both inside and outside of London, so my trip grew to over two weeks. I went crazy picking things; I was like a kid in a candy store. Later, when my credit card statement came in, I was in sticker shock over how much I’d spent—it’s very easy to forget that the purchases you make in British Pounds are going to be converted to significantly higher U.S. dollar amounts, and on top of that the credit card companies fleece you with their foreign transaction fees. In fact, I was so annoyed with the foreign transaction fees that I barely used my credit cards once I got to Europe; I tried to pay for everything in cash (Discover doesn’t charge a foreign transaction fee but good luck finding anyone in Europe that accepts it). Anyway, this is definitely not going to be one of those blogs telling you how to travel cheaply in the U.K. 🙂

London is one of the world’s priciest cities, so the hardest part of planning my trip was finding an affordable place to call home during the two weeks I would be there. Most of the hotels were way too expensive for a two-week stay, especially if you wanted to be close to the center of the city. In the end, I chose to stay farther away from the city center, within walking distance to King’s Cross station. This made sense for me as several of my excursions would be departing from King’s Cross or St. Pancras, and the London Underground is so easy to navigate that you’re never really far from the action.

I could have stayed quite inexpensively in a hostel, but at this point in my life I value my own personal space and privacy more than saving money. I also strongly considered one of London’s Bed & Breakfast options, which are a step up from hostels and a good option for the budget traveler, but I had trouble finding one that met all of my needs. I eventually settled on an apartment complex called Studios2let in Cartwright Gardens. 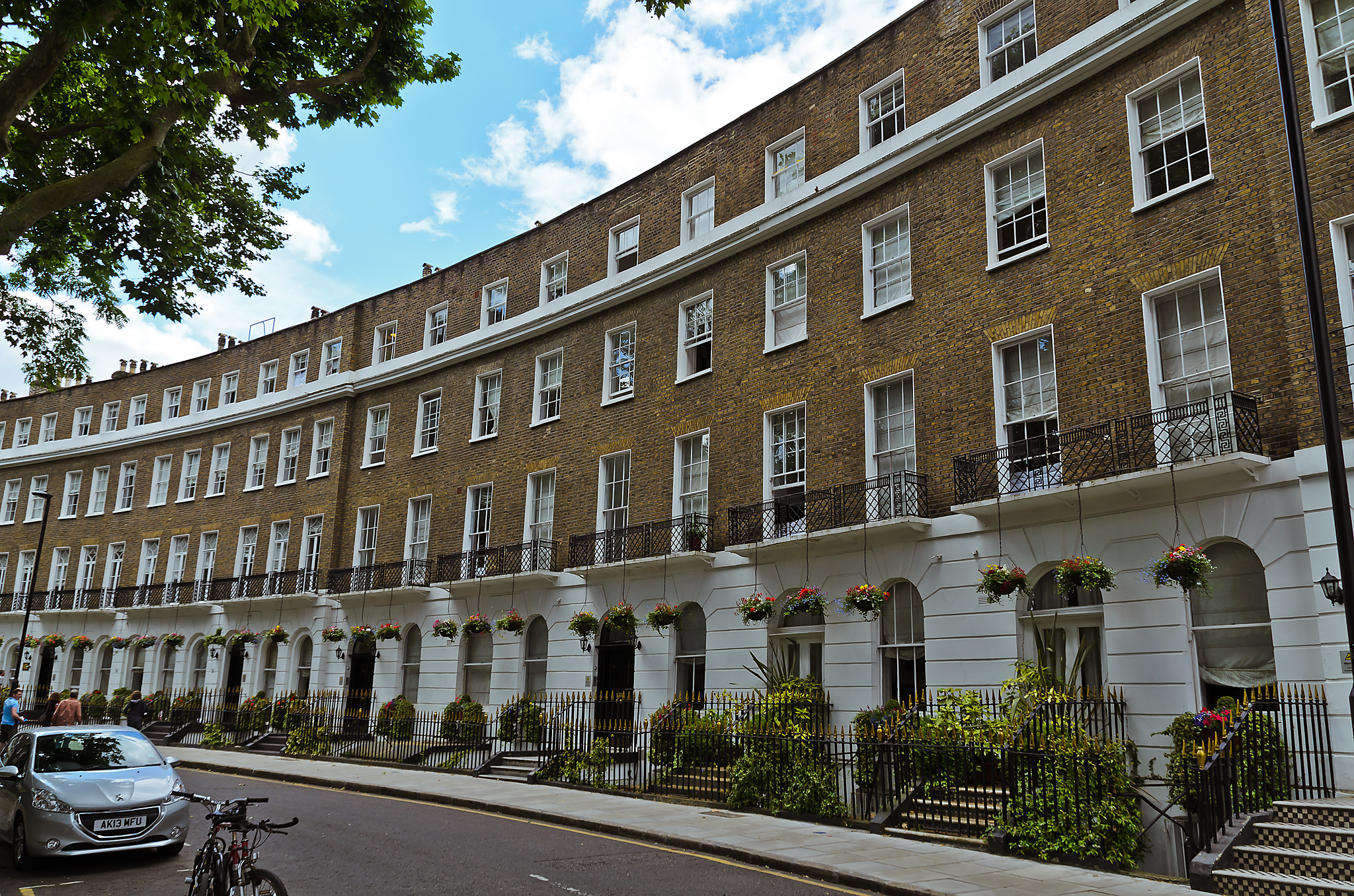 I called this apartment building home for two weeks.

The apartments (or flats, as they call them in London) were basically just motel rooms with kitchenettes, but perfect for my needs and the price was right. Plus, they had AC, something that’s a little harder to find in cheaper places. I also liked the fact that the rooms were only serviced once a week, as this made it feel more like a home and less like a hotel. However, even these apartments were too expensive to stay in for the full two weeks, so each Friday I would check out, leave for my weekend excursion with all of my luggage (they didn’t offer luggage storage), and then check back in on Sunday evening.

Once my apartment reservation was all settled I booked my (very expensive) flights, and then came the hardest part of all: waiting five months to get this trip started! Stay tuned for Part 2, which will cover my flight and first day in London. Until then, here is a movie I made from all of the videos I took on the trip. Consider it a trailer, of sorts, for the installments to come…