Knowing that Portland was only a 90-minute drive to Mount Hood, I couldn’t resist spending my final night in Oregon at Timberline Lodge near its summit. The lodge was made famous by The Shining—Kubrick used exterior shots of the lodge to depict the Overlook Hotel. Although the interior was not used in the film, Timberline has fully embraced its Shining legacy, as some of the photos below make clear.

Click on any photo below to open a gallery. 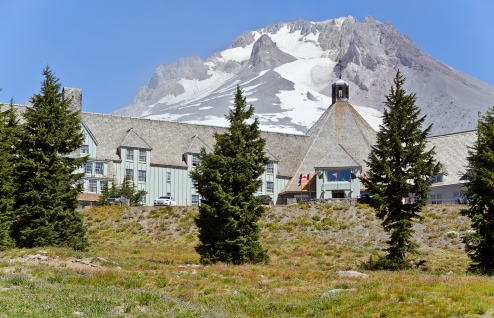 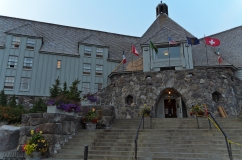 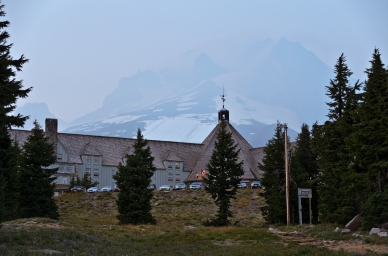 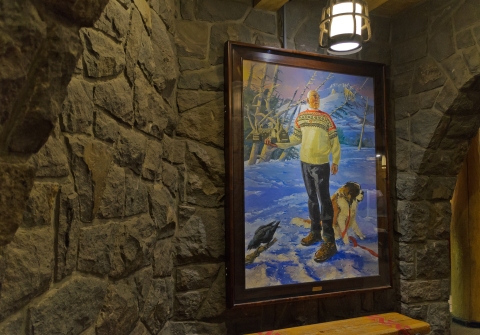 I found this painting to be creepy. Maybe it’s the look of the guy’s face while holding a miniature Overlook (err, Timberline Lodge) in his hand.

Native American symbol on the stonework. 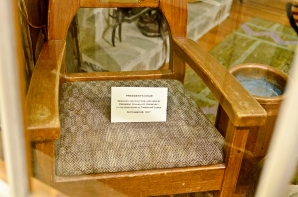 This chair was built for FDR to use at the dedication of the hotel.

Might this start playing music despite no source of power during the Witching Hour? 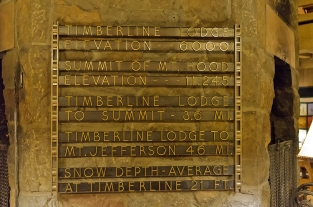 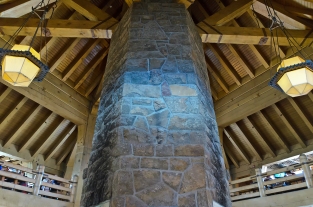 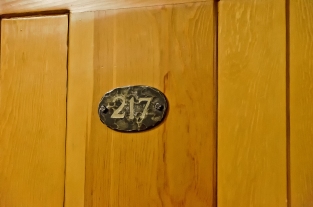 The infamous Room 217 was changed to 237 for the film because Timberline was afraid nobody would want to stay in room 217 after seeing the film. Now it’s their most requested room. 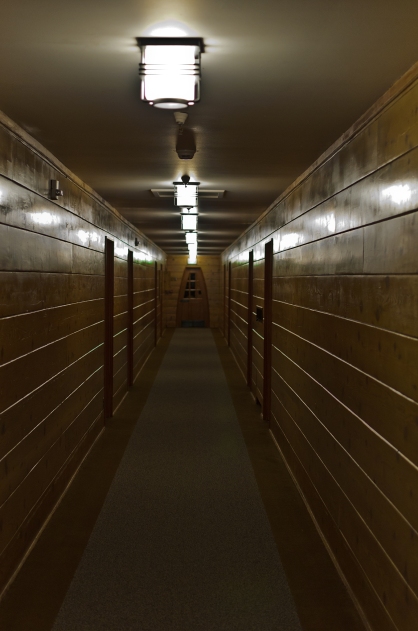 I don’t normally take photos of photos, but I thought this shot of skiers traversing a snow-covered Tmberline Lodge was neat.