Last summer I stayed in Portland for four days as part of my two-week eclipse trip. These photos are from my walks around downtown. Fans of Portlandia may notice some landmarks from the show, such as the Portland Theater and the Portlandia statue, which is the second largest copper statue in the country (after the Statue of Liberty).

There is a lot of natural beauty and interesting architecture in Portland, and it often feels more like a small city than a major one, which is a compliment. In fact, of all the cities in America I have visited, Portland is my favorite.

Click on any photo below to open a gallery. 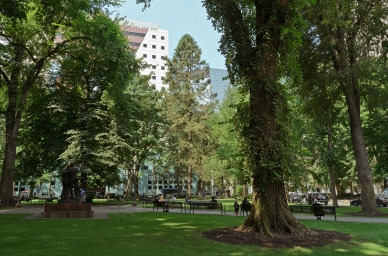 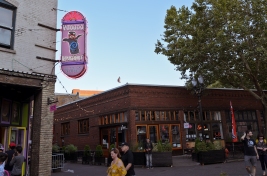 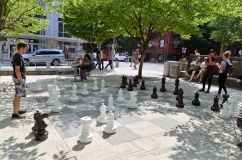 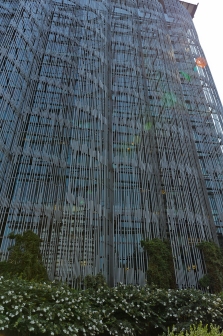