I’m back from my trip to Mexico (it was awesome!) and eager to start blogging about my adventures, but it will be a while before I finish organizing my photos and my journal (which at the moment exists only in my head), so in the meantime I thought I’d share a few horizontal and vertical panoramas I shot along the way (you can click on an image to view a larger version): 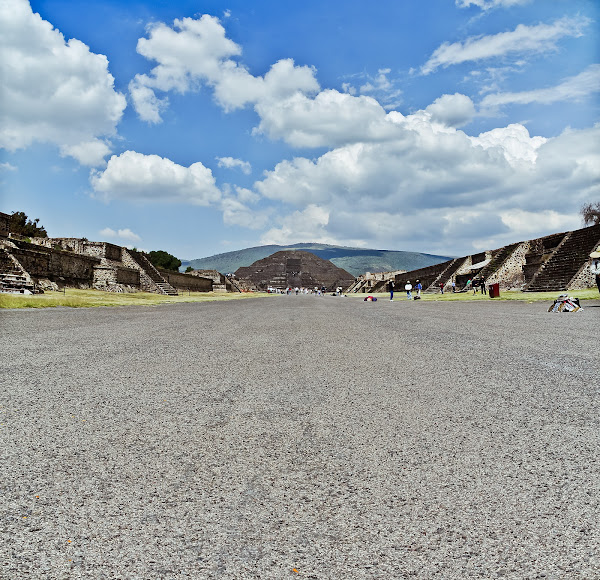 Teotihuacan: The Pyramid of the Moon viewed from the Avenue of the Dead 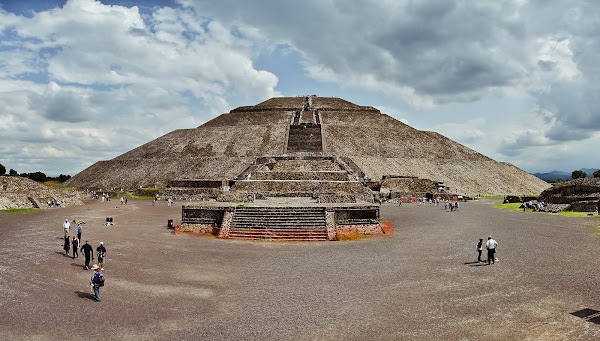 Teotihuacan: The Pyramid of the Sun
(one of the largest pyramids in the world) 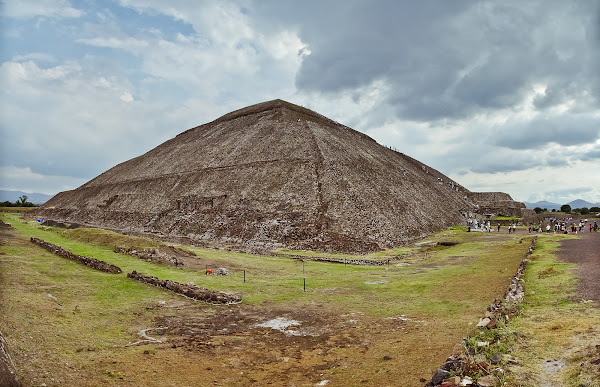 Teotihuacan: The Pyramid of the Sun 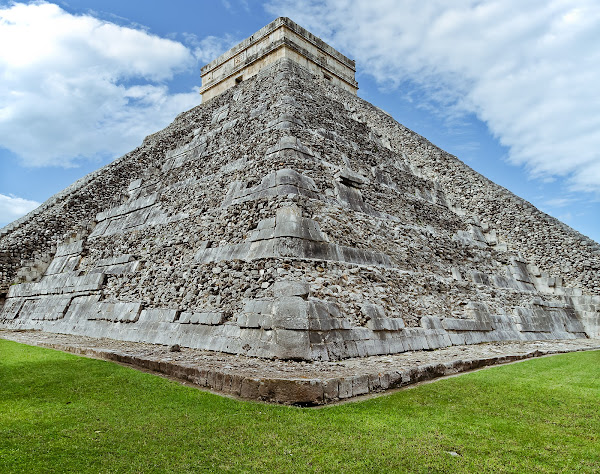 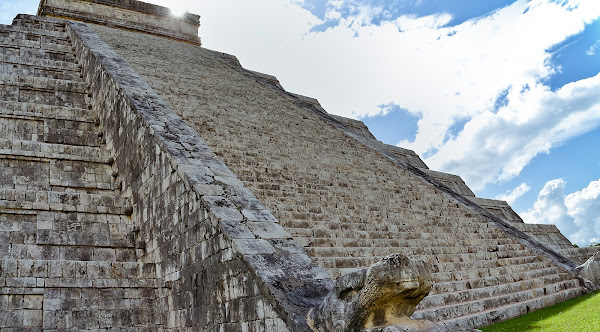 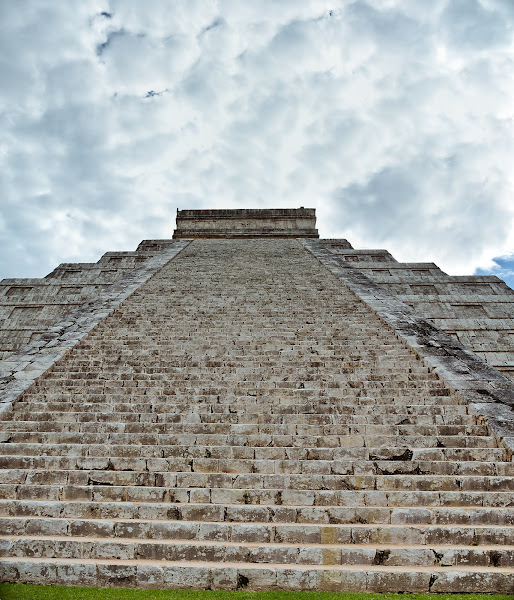 Uxmal: The Great Pyramid, which has only been partially restored.

View of Uxmal from on top of the Great Pyramid 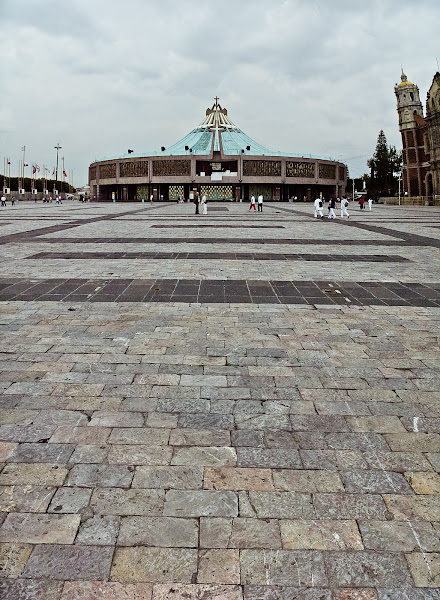 Mexico City: Basilica of Our Lady of Guadalupe